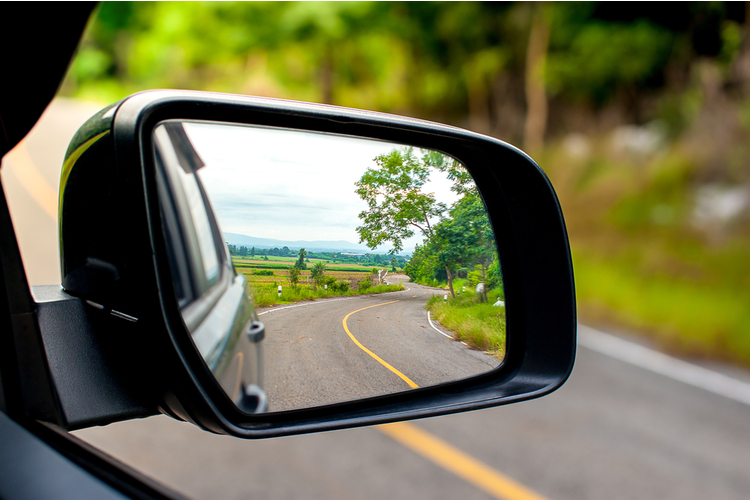 Over the last couple of years, I have spoken with many, many business owners interested in the sale of their business to an Employee Ownership Trust (EOT).

One of the common themes that is that they tend to think that the journey to the EOT will be easier than it is actually likely to be. And yes, I am including myself in this!

When I speak with owners, I tell them the importance of issues around employee engagement, new leadership style, empowerment, the employee voice, and many other areas that are so important to making an EOT owned business successful.

I stress to them that it might take a couple of years before the business is ready for the final sale to the EOT.

I would estimate that some 7 out of 10 owners respond with a comment along the lines of: “Of course, it won’t take us very long to get the business ready for the sale to the EOT, we are already working in line with these principles.”

I also get a lot of comments from owners who have spent a few months preparing the business and believe that they are ready.

To shine a light on the reality of the transition to the EOT, I asked former owners to look back on their transition to employee ownership and asked what they would have done differently.

“But hey, we went EO 10 months ago and I am living in Sweden teaching. I still have regular contact but most of the time the company are getting along just fine without me.” 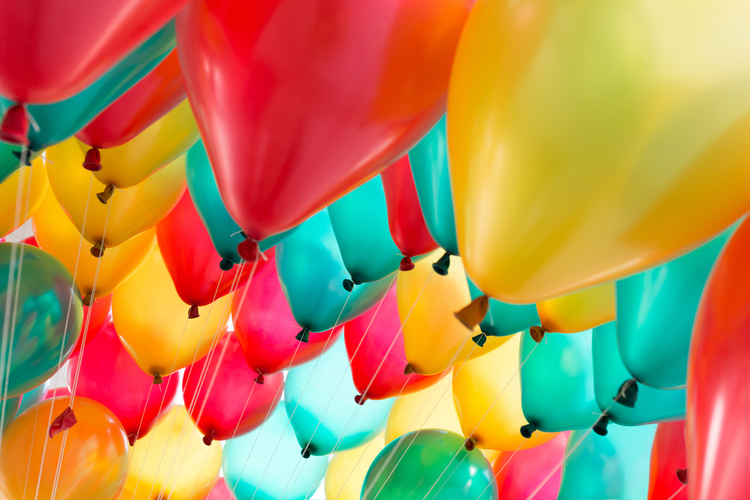 Friday 26th June has been designated employee ownership day. It is a day for celebrating everything about Employee Ownership. For my contribution, I thought I would provide a brief summary… 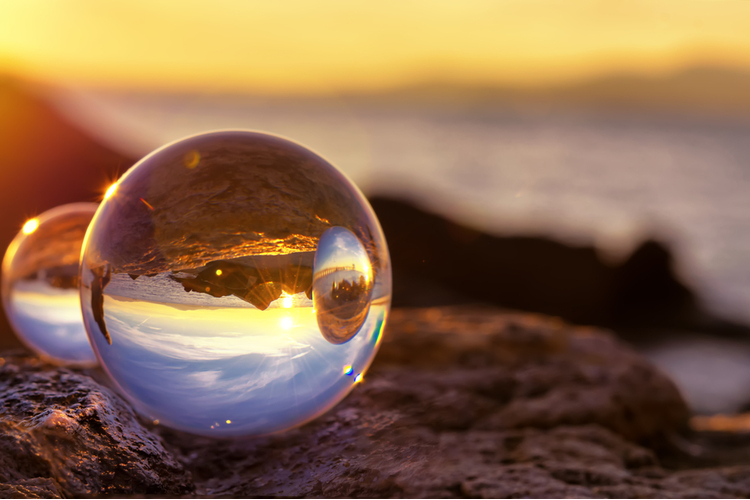 As I’m sure has been the case for many of us, this pandemic has given me a chance to reflect. As a consequence, I have come to a very big… 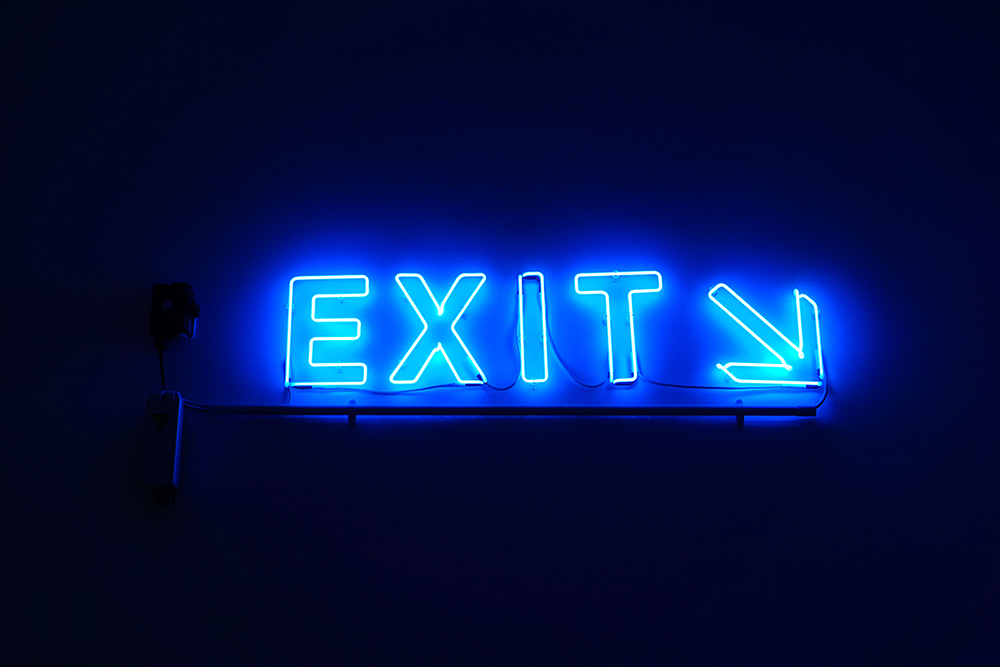 The Importance Of Purpose In Exit Planning

As I write this in early June 2020, I am getting an increasing number of enquiries about succession planning. It seems that business owners are coming out the other side…