Building An Eternal Business – A Case Study Of How NOT To Do It! 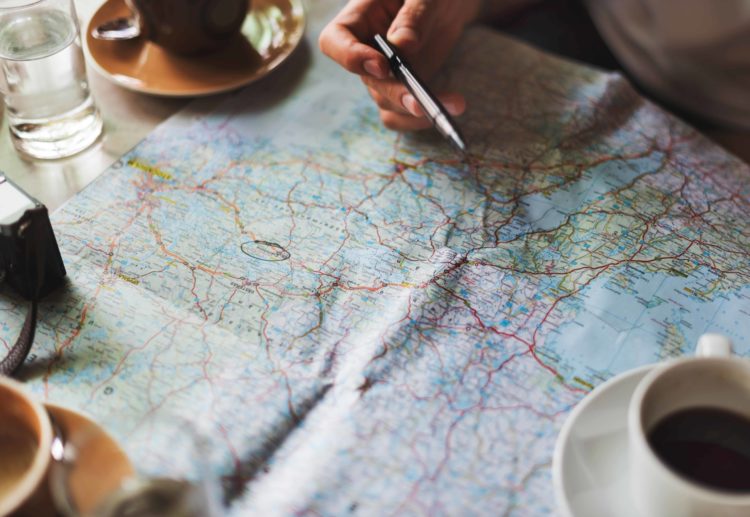 Building an eternal business is more than just setting up an Employee Ownership Trust (EOT). This is a true story about two business owners. For obvious reasons, the names and details have been changed.

Dutch Engineering Ltd was founded in 1975 by two brothers, Dave and Phil Dutch. Dave died in 1998, passing his shares to his son, Steve, who took over as MD. Phil retired five years ago, but retained his shareholding. The company had 75 employees, £5 million in cash, and was valued at £10 million.

Steve was very keen to look after the business that his father had co-founded. Phil, however, was less interested in legacy, more interested in selling his shares. Conversations had taken place with the management team, who were very keen to buy the shares, although they did not have the money to buy the shares out right. The bank had expressed interest in lending to the business, but it was insisting on personal guarantees from the management team.

Phil’s accountant told him about a tax efficient way of selling his shares, by setting up an EOT. Phil was very keen on this idea, and the accountant said they could get the paperwork ready to complete the deal within a few months.

Bringing The Leadership Team Along

Steve, however, had reservations. What would the management team think? He spent some time talking to other EOT owned companies, and came to realise the importance of having a management team committed to the concept of employee ownership in order to make the business succeed post sale.

He knew of other companies where the leadership team initially had expectations of buy in, but who ended up being strong advocates of the EOT route. They realised that the EOT could give them all that they wanted but without the risk – but it had taken them a little while to come round to this new route for succession.

Driven by the possibility of getting the cash out of the business tax free, Phil got his way. The EOT was set up, the shares sold, and most of the cash in the business was used for the first payment with the remainder to come out of future profits.

Six months later, and things were not looking good. The management team were extremely unhappy that they had not been consulted. The company was struggling, and no longer had the cash reserves to get through a really difficult patch. Steve was still MD on an interim basis, and there was cynicism about whether any control had actually been handed over.

At the suggestion of an EOT specialist, Steve brought in a consultant to help the management team with employee engagement. One of the key recommendations was for financial information about the company to be shared with employees.

What could have been done differently? There was not actually any time pressure – Steve wanted to carry on as MD for a few more years, and Phil was already wealthy and didn’t need the money. The only people pushing for a fast turnaround were the accountants.

The EOT route was ideal for the company, but it should have been handled slowly and with care. Creating a narrative for the leadership to bring them on board with the idea; preparing the ground for employees to get involved with decision making; introducing the leadership team to the new ways of leading; financial planning for the management team so that they could work out how their future plans could be achieved by the EOT route; getting the leadership team to attend Employee Ownership Association meetings, to meet other teams who had already gone through the process.

In short, everything covered by course 1 and 2 of the Eternal Business Programme! 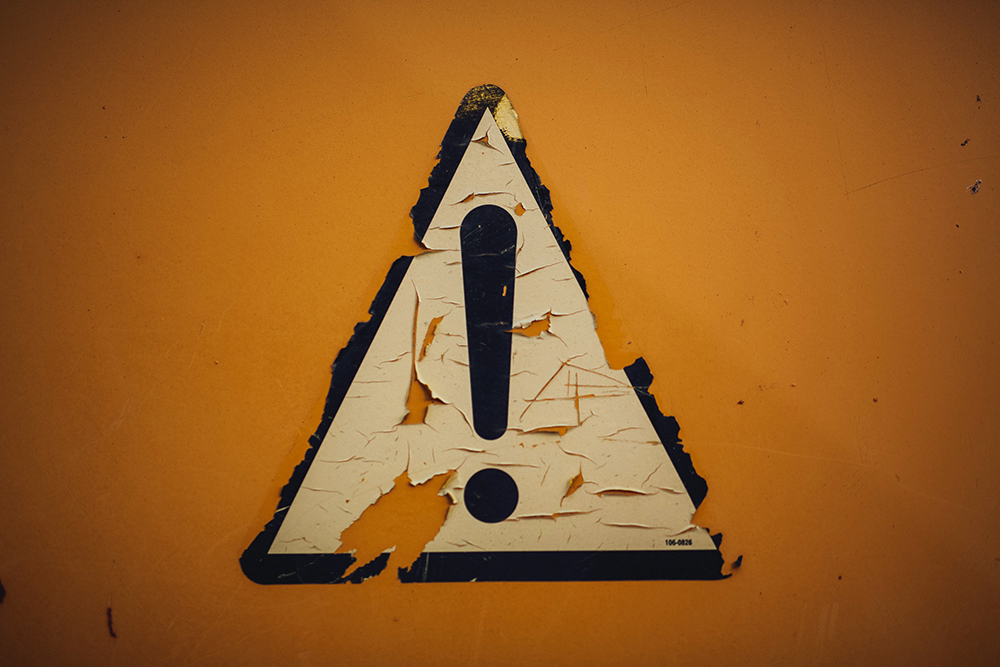 The Bad Advice Being Given To EOTs

This is a very specific blog on a particular point of the employee ownership trust (EOT). As such, it will not be of interest to everyone. It will, however, be… 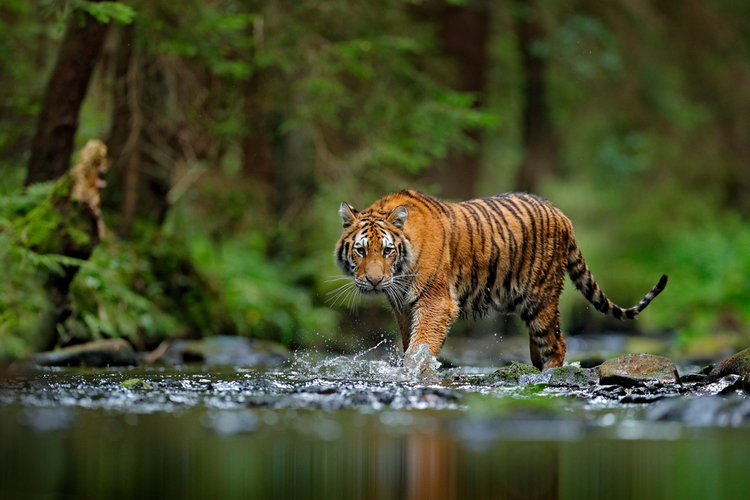 How Not To Be A Boss: The Tiger Oil Memos

Introduction At the heart of the process of preparing a business for sale to the Employee Ownership Trust (EOT) is the transference of control. This means owners allowing others to… 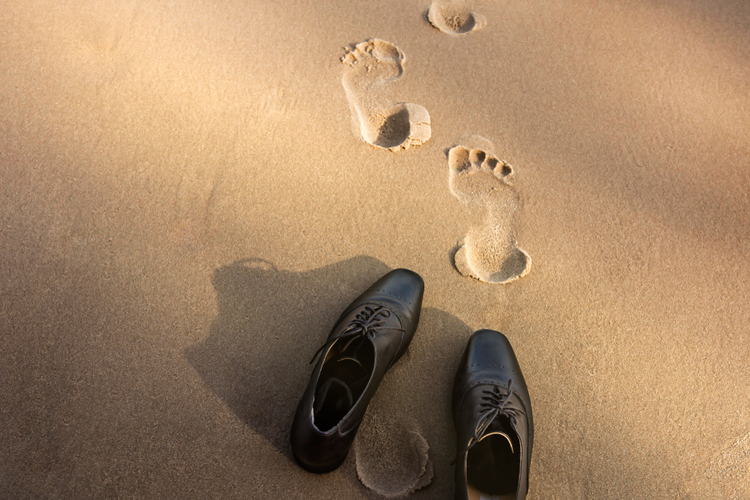