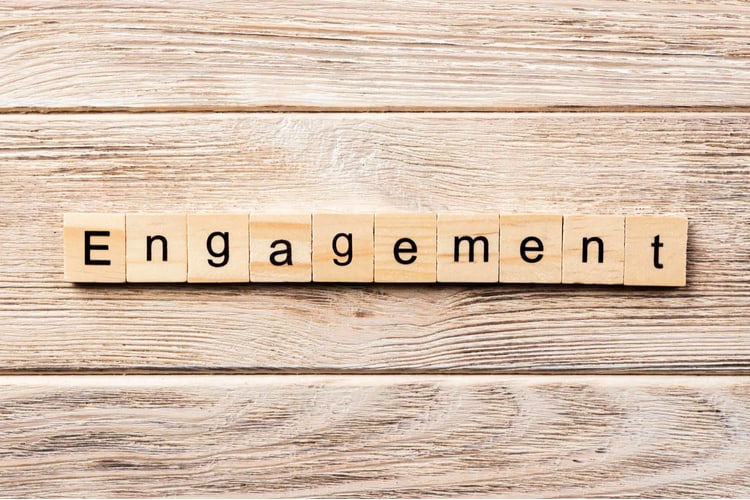 Many owners and (in the larger businesses) leadership teams have commented that they already have engaged and empowered employees, and do not feel that they have much work to do in this area. In this blog, Chris Budd shares some experiences of why this is rarely the case.

In almost every case, owners that decide that the Employee Ownership Trust (EOT) is the ideal exit for them have already been working hard to create an EOT-style business. They will have delegated responsibility and empowered employees to make decisions, and often – usually – feel that the business is already capable of running without them.

Let’s look at a few examples of how reality is different from what the owners perceive. We’ll then look at some positive steps which will encourage employee engagement and really create a business that will continue without the owner.

Part 1: The Reality Of Transition To The EOT

First, let me make a confession. In hindsight, I now realise that, for me, empowerment was a process by which I passed responsibilities to others that I no longer wanted for myself. Empowerment was my way of saying “I don’t want to do this anymore, you can do it instead“!

Being handed something to do, or being given responsibility, is not a process of empowerment, it is a process of delegation. For somebody to feel truly empowered they need to feel enabled – to feel that their contribution genuinely makes a difference.

Founders and owners prevent employees from being fully engaged in ways that they do not even realise. One founder of a company recently sold to an EOT talked with great enthusiasm about how engaged the employees felt. He also commented that he intended to continue in the company for a few more years.

In a separate conversation, a manager within the company replied to a question on what they thought about the sale to the EOT with the comment that it was “just another thing we have to deal with.” By not providing clarity of their intentions, the founder had not created the space into which the employees could step.

Then there is my own experience of being asked to join a marketing committee after I sold to an EOT. After six months or so I was asked to step down from the committee because, as the founder and owner for 20 years, my presence in the room was stopping people from making a contribution.

No matter how much an owner thinks that they have engaged and empowered the employees, nothing can prepare fully for that moment when the owner steps away.

The Influence of the Owner

You have been the boss for many years. Relationships between your employees will have evolved around that pivotal fact and will define how your leadership team relate to each other. Once you are removed from the equation, everything changes.

For many years you have been The Boss. You have been the one to whom people turn to for the ultimate decision. As you hand over decision-making responsibilities, so the power base shifts and relationships need to form a new.

This is not to be underestimated. For some employees, this gives the opportunity they have been waiting for over many years to finally have a say in the running of the business. For others, they are being pushed into a position of responsibility that they may not be comfortable with. Both are potentially harmful and provide hurdles to be overcome.

One founder, when asked about his current role just prior to the sale of the company to the EOT, commented that he doesn’t have much of a role in decision making. Later in the discussion, one of the leadership team commented that although they are empowered to make decisions and run the business, they all know that the founder will have the final say if they don’t like something.

Imagine how the dynamics of that Board are about to change the moment that the founder leaves.

The moment the owner leaves has usually been predicted for many years. During this time, decision-making is devolved as the owner decides who will replace them.

This can lead to jockeying for position that is not only harmful to the business but creates false expectations.

It’s Not About The Legals

In an ideal world, an owner will have taken the time to go through an organised and prepared process, such as the Eternal Business Programme. This will involve preparing a Core Proposition Document, an Engagement Plan, and an HR plan, all intended to prepare the employees for the big change.

Many companies, however, focus on the ‘easy’ stuff – the legal issues. Not easy in the sense that they are simple – they are not and the use of a legal firm with real experience of EOTs is key (we can affect introductions). But easy in that the issues are, by and large, known.

The problems that will arise if your employee engagement preparations are insufficient may not reveal themselves until long after the sale takes place – when the owner no longer has control of the business.

Get Early Outside Help

It is also key to get someone other than the owner to manage the employee engagement process, or at least to run some of the meetings. As mentioned above, employees don’t always feel able to speak up in front of the owner of the business. This is particularly going to be true if the owner is seen as part of the problem.

Furthermore, get that outside help involved at an early stage, in particular, during those first meetings. If having engagement meetings run by the owner brings difficulties, not having them at all is even less productive. I have come across numerous examples of employees coming together to discuss business issues which end up focussing on how much holiday they get and where people park their bikes.

The Employee Voice and Pathways of Control

The objective of this employee engagement is to ensure that the employees have a voice. It is their business now (or will be), and they, therefore, have the right to have their voice heard. It is not a vote – it is a voice.

What are the pathways that will enable this? Who makes what decisions and where? And how will the employee’s voice be heard at these various stages?

This is a key exercise for the owner and/or leadership team to undertake. Only if the employees really feel that they are going to be heard will they offer their voice.

In order to solve a problem one first needs to realise that there is a problem to be solved. I have spoken to many business owners (into the hundreds) about succession planning over the years and would guess that half of them thought they had already solved the problem of employee engagement.

In reality, it is likely that none of them had. Employee engagement is not a problem to be solved, it is a dilemma to be managed. The key is to start that management early, and with help. 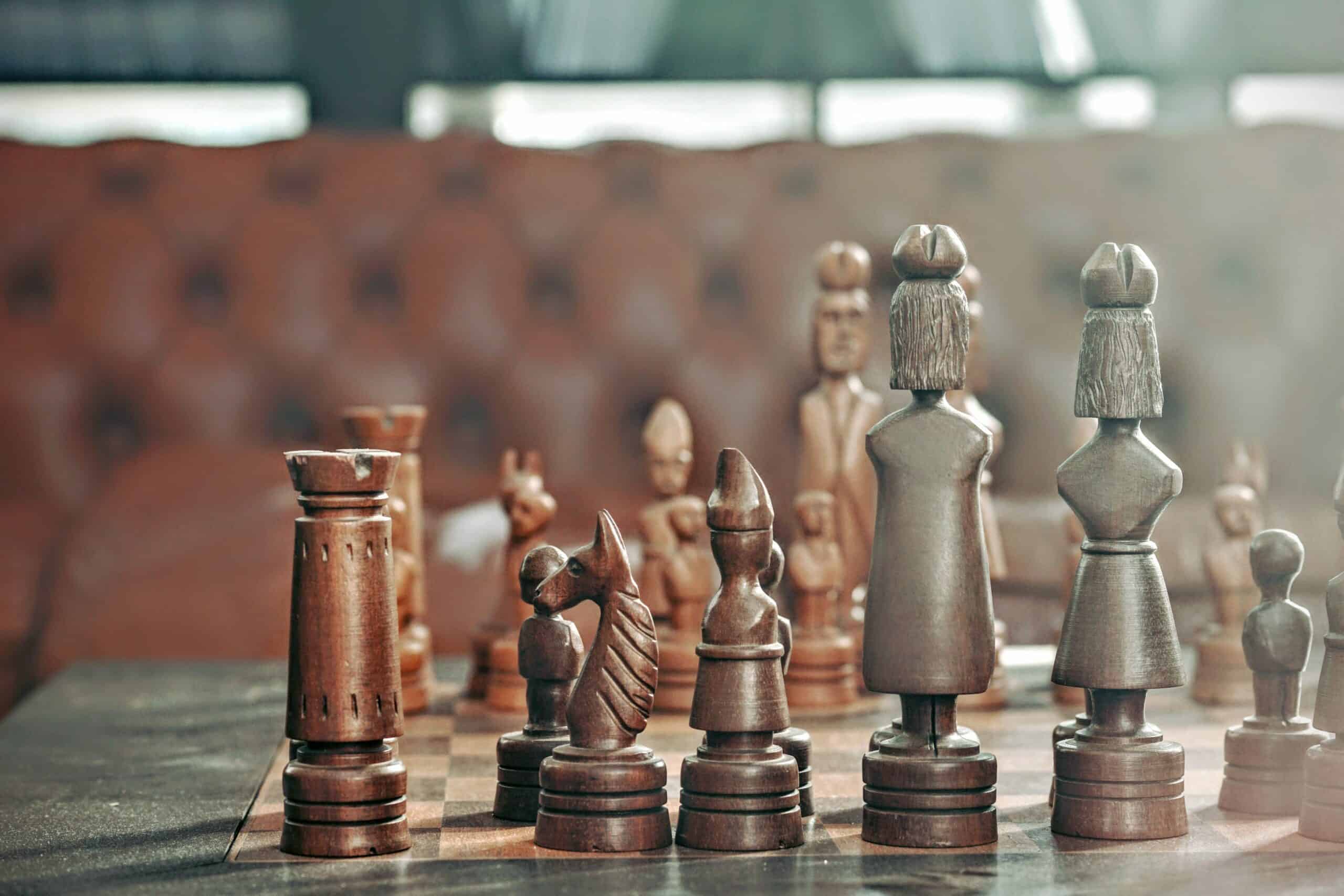 The Three Secrets To Employee Engagement

Any business adviser or business owner will tell you that employees are the most important asset of any business. Given this truism, does every business do all it can to… 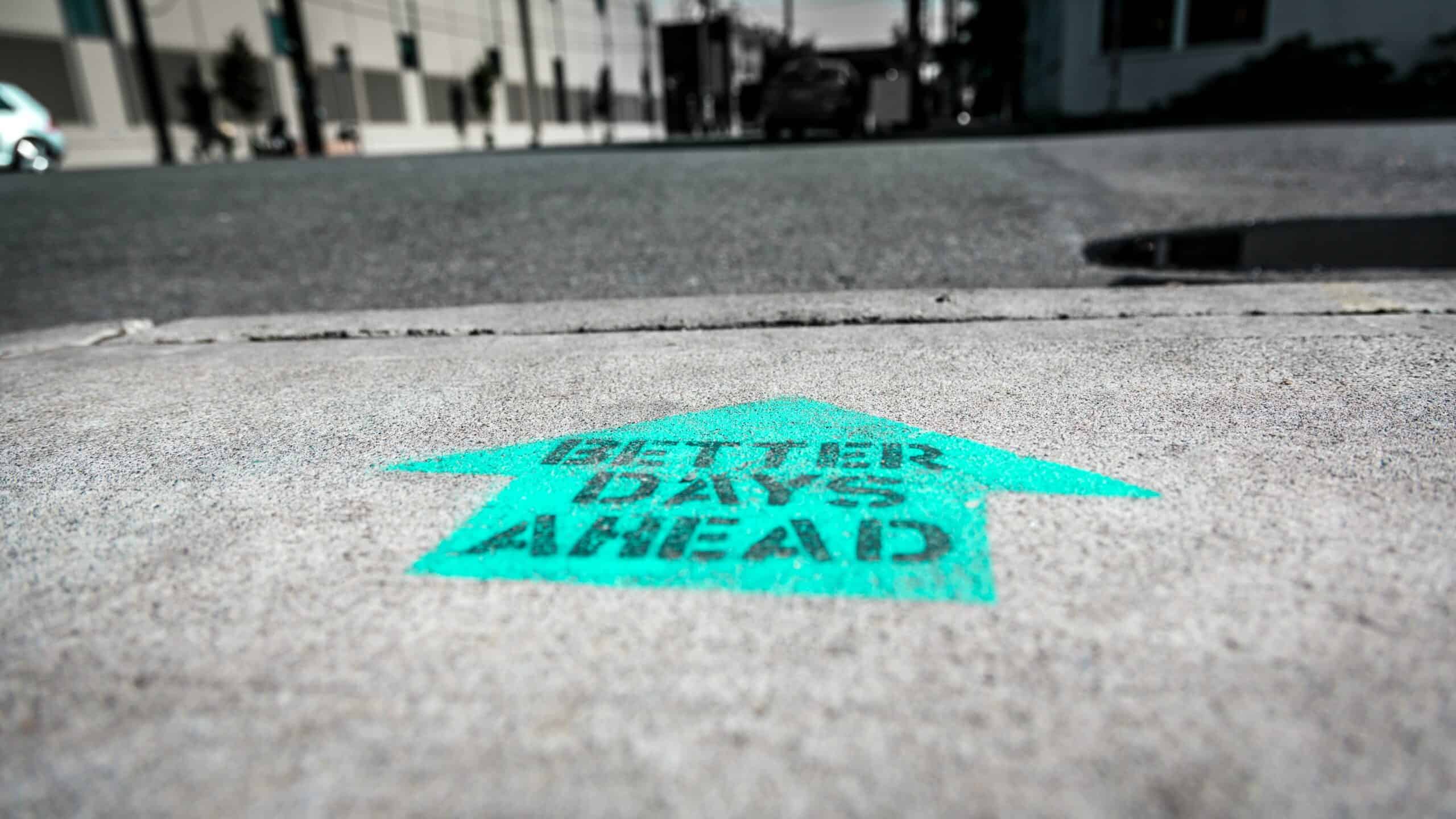 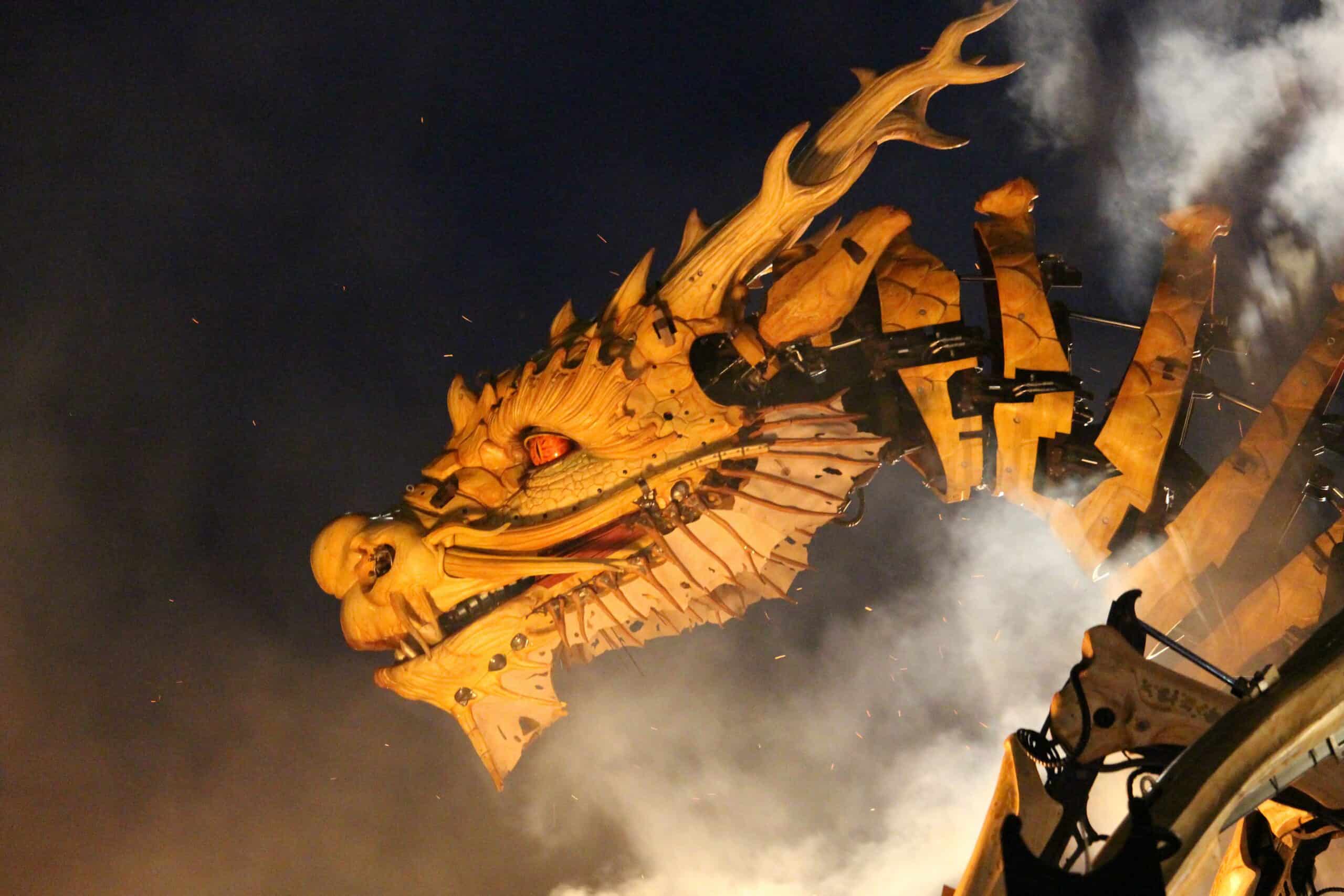 by Chris Budd…. During one of our Q&A sessions, EBC associate Campbell McDonald referred to something he called the ‘Fairness Dragon’. Most individuals have a keen personal sense of wanting to be treated…