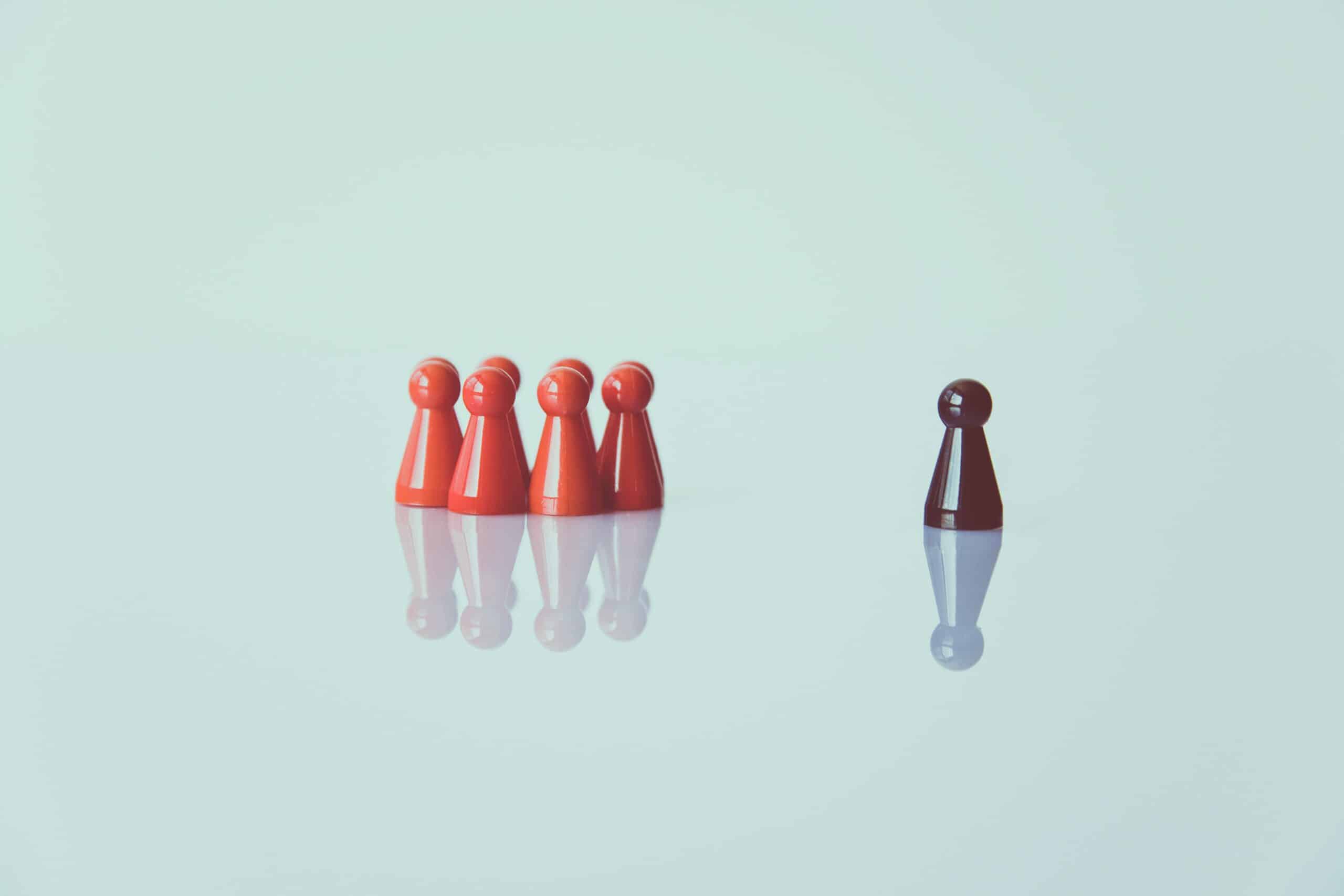 What happens when you separate leadership from ownership

As a business grows, so new leaders are brought in or promoted. Still, though, the owners are at the top.

And yet this is what tends to happen.

Consequently, there is often an expectation that, when the ownership changes, leaders expect to become owners.

So common is this process that it has generated its own language. Corporate finance advisers to businesses will invariably talk about the importance of ‘skin in the game’, and of motivating the leadership team with ownership.

With employee ownership, however, it is key that the concept of leadership and ownership are separated. Indeed, this is an extremely healthy process for any business to go through in order to make sure it has the right leaders.

For businesses who are transition to employee ownership, however, the process is essential.

In short: a power grab.

In reality, the ownership of the business is going to move from a minority, (maybe the founders, or next generation owners), to being owned by a trust fund for the benefit of everyone.

Leadership and ownership will be separated by the sale of the business to the EOT. A new culture must emerge, and a new type of leadership must emerge. One which engenders employee engagement.

It is not the case that the boss is leaving the business, and there is a vacancy for a new boss: there is no new boss.

Avoiding Skin In The Game

This is such a key aspect to explaining how the EOT works that the Eternal Business Programme makes it one of its very first objectives. Ensuring that the leadership team understands that the EOT is a different type of business model.

So where does that leave the leadership team being given ‘skin in the game’, as is so often recommended?

In our view this is problematic to say the least. There is often argument and disagreement about who is to get how much, who is to become the new MD, and so on.

All this is taking place at the same time as the owner is feeling nervous about giving up control of a business which is going to be paying them out.

It is possible to establish a hybrid scheme, one where the EOT buys a controlling interest but other shares are bought by the leadership team.

However, the EOT will have a focus on long term sustainable profit. As the EOT is very unlikely to ever sell the shares, it has no interest in the value of the business. This is one of the strengths of the EOT.

Those who own individual shares, however, will be interested in the price of those shares and when they will be able to sell them. Their focus, therefore, may be short term increase in share price.

You will therefore see from this that there is a danger of building in conflict at the heart of the business. Following the traditional route of incentivising by giving ‘skin in the game’ can create huge problems post sale. And, remember, the owner is being paid out of the future profit of the business.

This can be avoided in a number of ways. The sale of the controlling interest to an EOT means the separation of leadership and ownership. It is therefore crucially important that the impact of this is considered at a very early stage of the process. 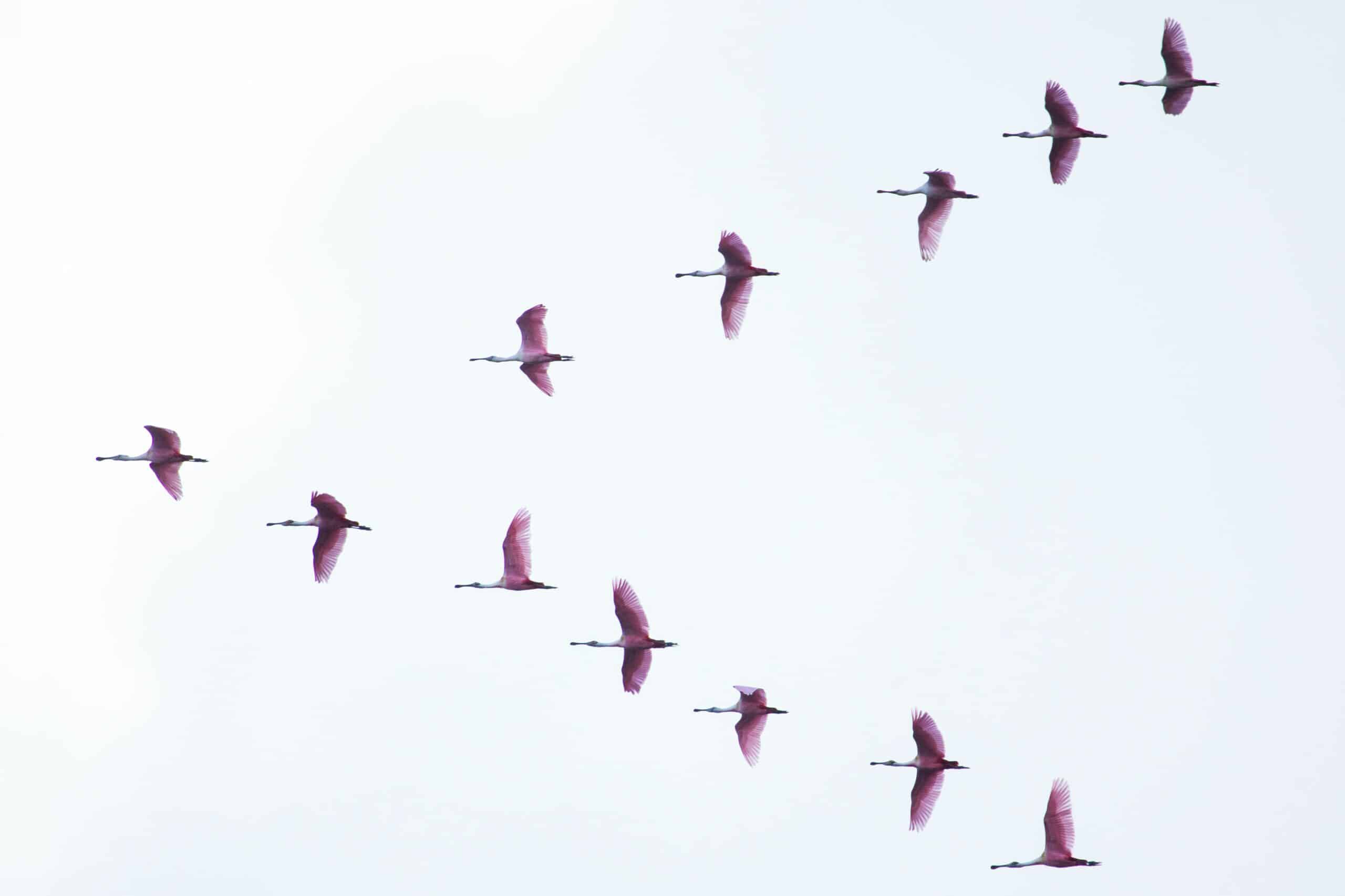